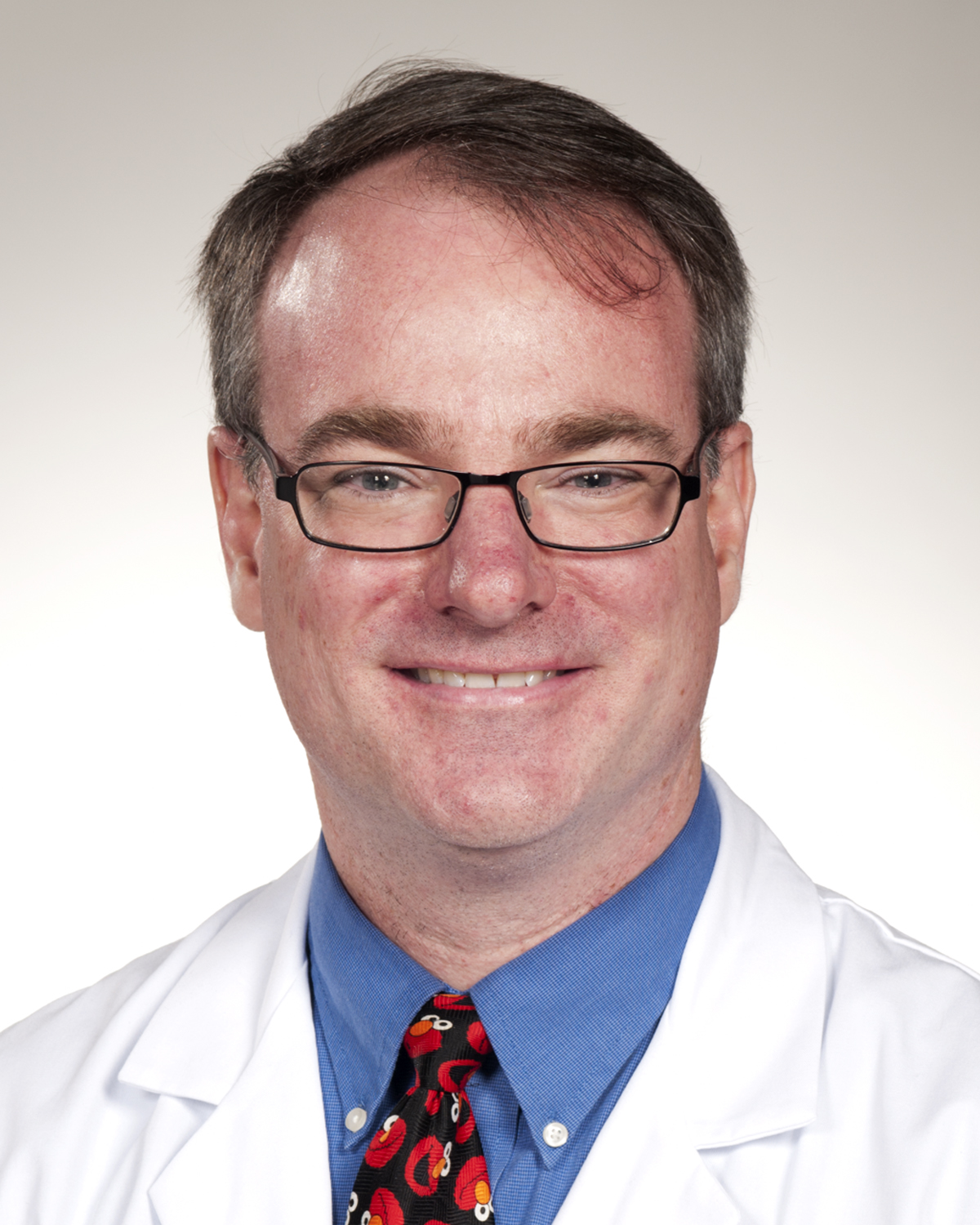 Dr. Langenau received his DO from New York College of Osteopathic Medicine, and his MS in Learning Technologies from the Department of Education at Drexel University. He completed his osteopathic rotating internship, pediatric residency and chief residency at Maimonides Infants and Children’s Hospital of Brooklyn and also served as a pediatric hospitalist and program director for the osteopathic pediatric residency program.