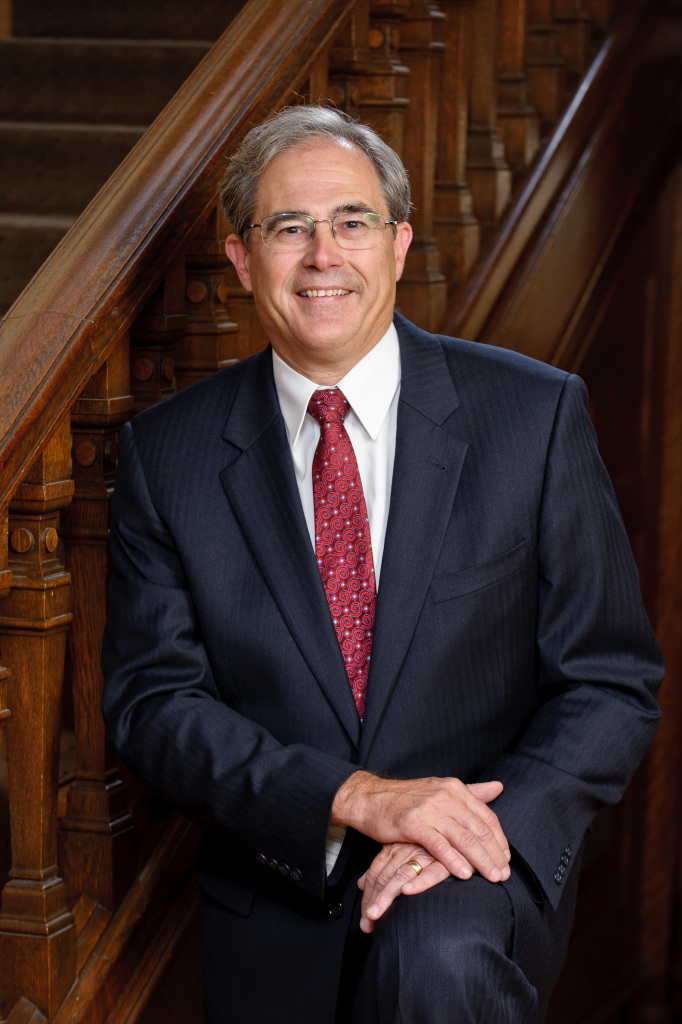 Dr. Veit earned his Doctor of Osteopathic Medicine (DO) degree from PCOM in 1976 and received a master's degree in business administration from Temple University in 1989. He served as Chief Medical Officer for Region 3 of the United States Public Health Service and also served for four years in the National Health Service Corps in rural central Pennsylvania.